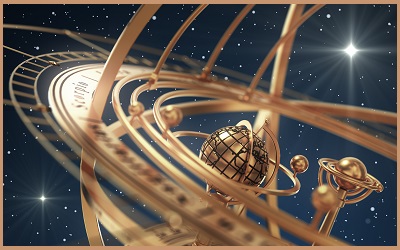 Most people approach deciphering W. D. Gann by looking for a cycle around every corner. To them, everything Gann wrote about in over 7 major books and countless courses represents some mysterious “up and down” cycle that will give them a magical edge in the markets over everything else out there. Oh yea, and every price at the end of every cycle leg is found on some magic wheel. It’s as easy as God sitting on your shoulder and telling you when to buy and sell.

The truth is that W. D. Gann did discover several cycle-based methods that are extremely reliable, accurate, and practical. But think about this…if “the secret” was one simple “up/down” method with all prices on a wheel, would Gann take thousands of pages to write about it in code?

Our evidence-based approach of letting Gann’s writings tell us what he was doing has shown us that W. D. Gann employed many different methods in his trading and analysis arsenal. His clients, like ours, approached the market in different ways. Market volatility and liquidity changed drastically over Gann’s many years in the markets. Gann developed different tools based on what different clients were trying to achieve in different markets and timeframes during bull, bear, and sluggish markets.

Further down the rabbit hole- W. D. Gann used several types of cycles in his trading and analysis. First, he used ‘magic,’ or static cycles, that repeated in measured moves of time, volume, and price. Next, there were the ‘mind reading machine,’ cycles, or cycles predicting trend from Gann’s ‘Arcana.’ Finally, W. D. Gann’s “up/down” alternating cycles from “The Tunnel Thru The Air” get the most following as the “unicorns” or Holy Grails of cycles.

Most people who are only looking to W. D. Gann for these “cycles of repetition” that they heard about from some guy on the internet are really shortchanging W. D. Gann. Gann focused on techniques other than up/down cycles as his main trading techniques and emphasis for his students. He used the techniques most that he wrote about the most, and we find the “up/down” cycles mainly written about only in smaller sections of his writing in ‘The Tunnel Thru The Air.’

Many come seeking one magic secret to all markets and timeframes from Gann’s battle narratives of “Angel of Mercy” and “Tokyo J-1.” Yet they have never seen anyone present objective rules for these methods, show a profitable trading or back-testing (you can’t back-test without objective rules) record from them. In actuality, they would gain a better and easier edge copying one of the better testing strategies on Youtube than following the nutty gurus on the net. 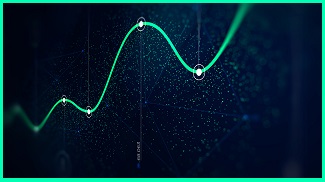 While Gann included one or more Cycles of Repetition mainly in ‘Tunnel Thru The Air,’ not every cycle Gann wrote about in that book was a cycle of repetition. The Angel of Mercy cycle involves declination. Several other cycles involve latitude and an offset of time, so the effect in the market is delayed from the cause on the ephemeris. Gann even mentions several “time periods” that were return cycles. In a return cycle, one event happens upon the return of a celestial body to a certain place, like the United States having a war every time Uranus returns to its place on July 4, 1776.

The theory behind alternating cycles (which many Gann chasers are looking for) is that they alternate in legs that go up-down-up-down, in a predictable sequence. Up always follows down and down always follows up. The problem with Cycles of Repetition is that the cycle legs fail to always alternate up-down in sequence, due to something called “inversions.” And an even greater problem is that no one we have talked to has every proven that they have found rules for predicting cycle direction at these inversions. Without a predictable up-down sequence, this type of cycle becomes worthless because it loses all predictive value.

All that to explain why we focus on Cycles of Progression in our “W. D. Gann: Magic In The Markets” Training, which always alternate up-down, up-down. When you have an accurate alternating cycle of progression, the sequence of the alternation does not change when the market fails. The market failure does not change the alternation of the cycle. As Luther Jensen pointed out in his ACSM book, unforeseen news has the power to cause market action to fail a cyclical move. So true “up/down” alternating market cycles should fail between 8- 15% of the time. In the monthly lunar cycles, at least a third of those occurrences are predicted failures and in reality a trader would have profited off another third of the legs where the market moved significantly in the predicted direction before failing at the end of the cycle.

The yellow cycle lengths marked in the examples below denote cycle lengths where that test failed. Even though these failures are few and far between, during these legs the price often makes a significant move in the desired direction in the majority of these cases. In other instances, the price remains close to flat at the end.

Did Gann use these cycles as a magic lone-ranger “secret?” Hardly. W. D. Gann used Cycles of Progression as a tool for confirmation and confluence, places to enter and exit when trading,  and trigger for the Arcana trend instead of buying and holding until each cycle leg ended. Those trying to trade this technique as a stand-alone system will see frustration. We’ve heard countless stories of those who have pissed away life savings trying to learn and trade with “up/down” cycles. You can see examples in the market of the latest Cycles of Progression on the Arcanum Market Research site.

All the examples of alternating cycles below are taught in entirety in our “W.D. GANN: MAGIC IN THE MARKETS” Training. They are drawn out in advance. Included below are monthly lunar cycles, W. D. Gann’s annual cycle, and the most recent occurrence of the “Robert Gordon’s 7 Days” cycle from one of the last chapters in ‘The Tunnel Thru The Air.’ Not every lunar cycle for each year is shown. Source of charts: Wave59.

We call this the RG7 Cycle because Gann explains the construction of the cycle the “Robert Gordon’s 7 Days” chapter of ‘The Tunnel Thru The Air,’ but Gann also refers to this cycle as Tokyo J-1 in earlier chapters of the book. 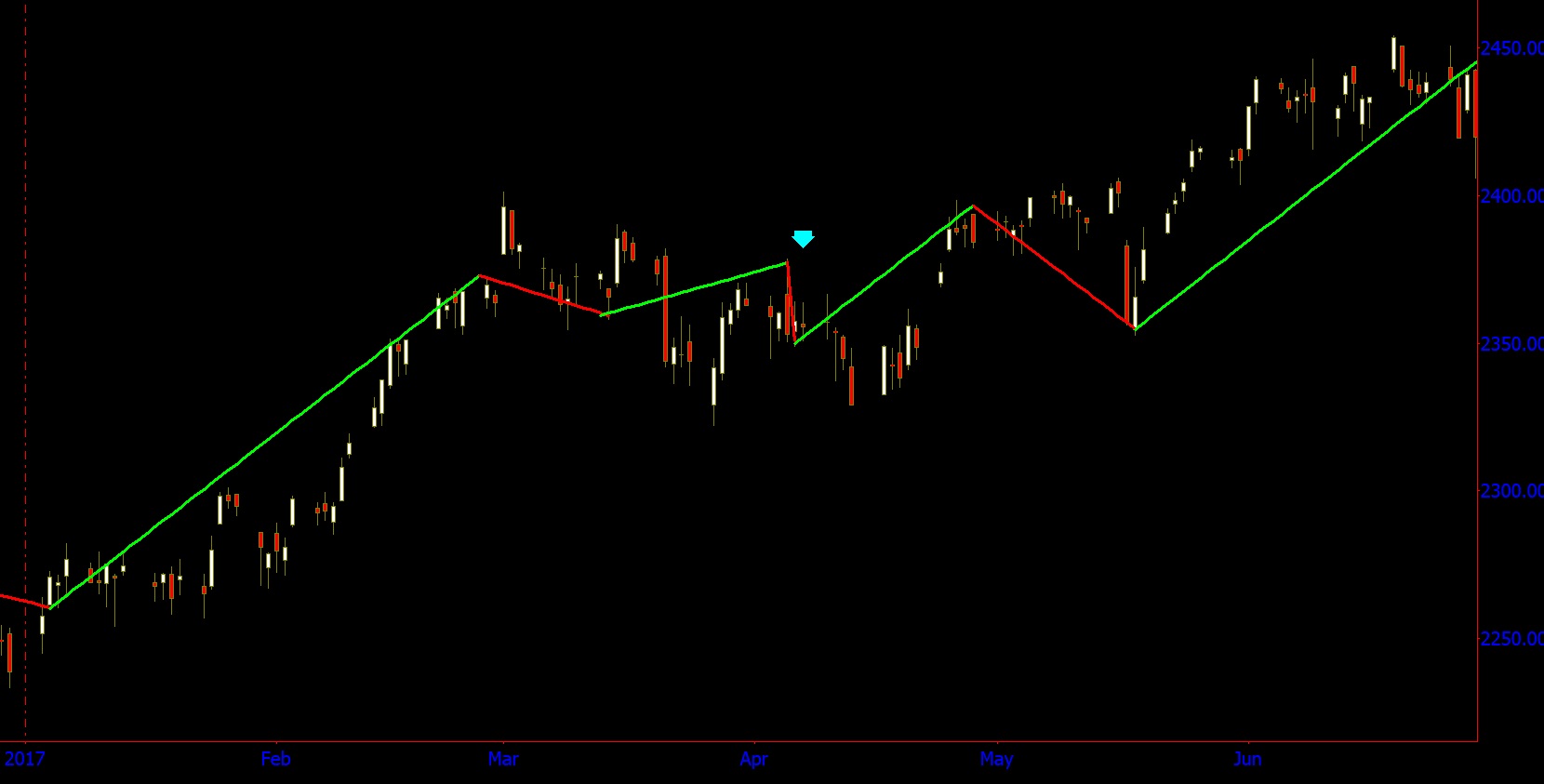 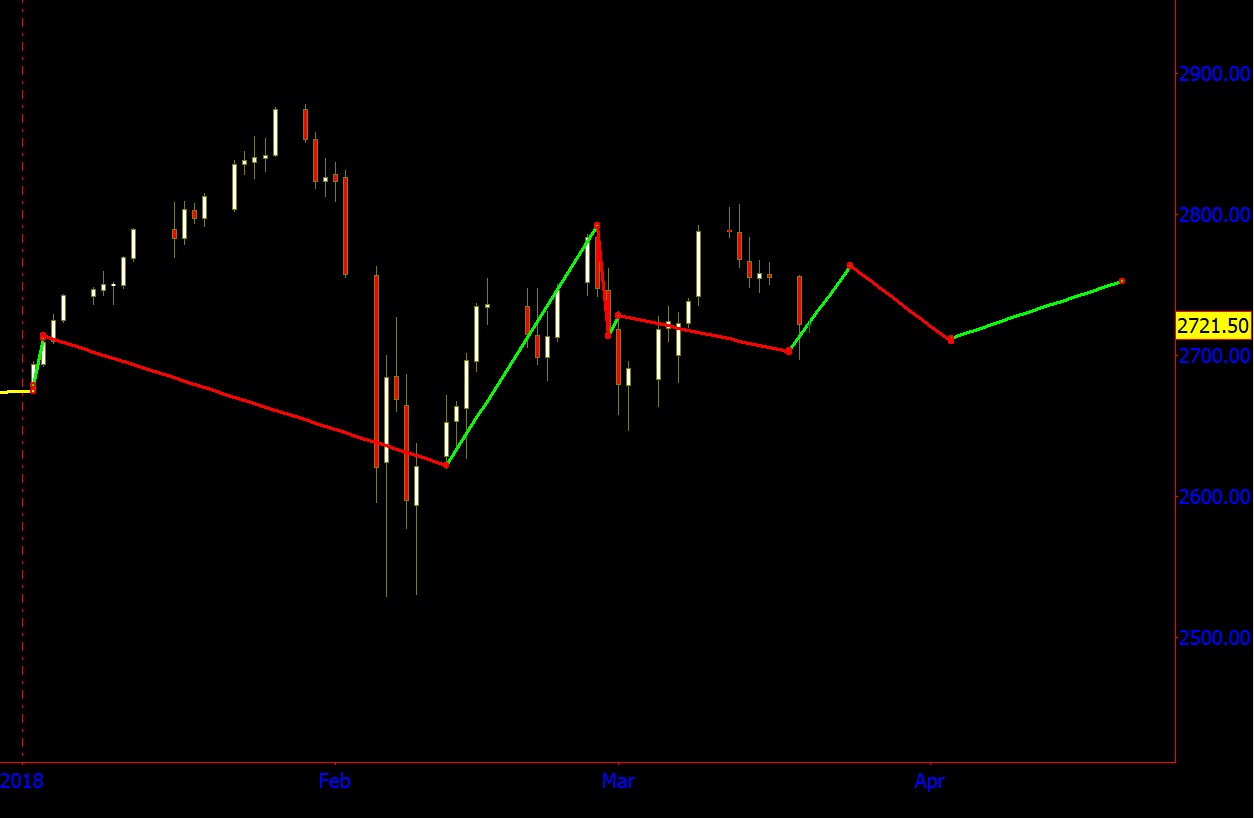 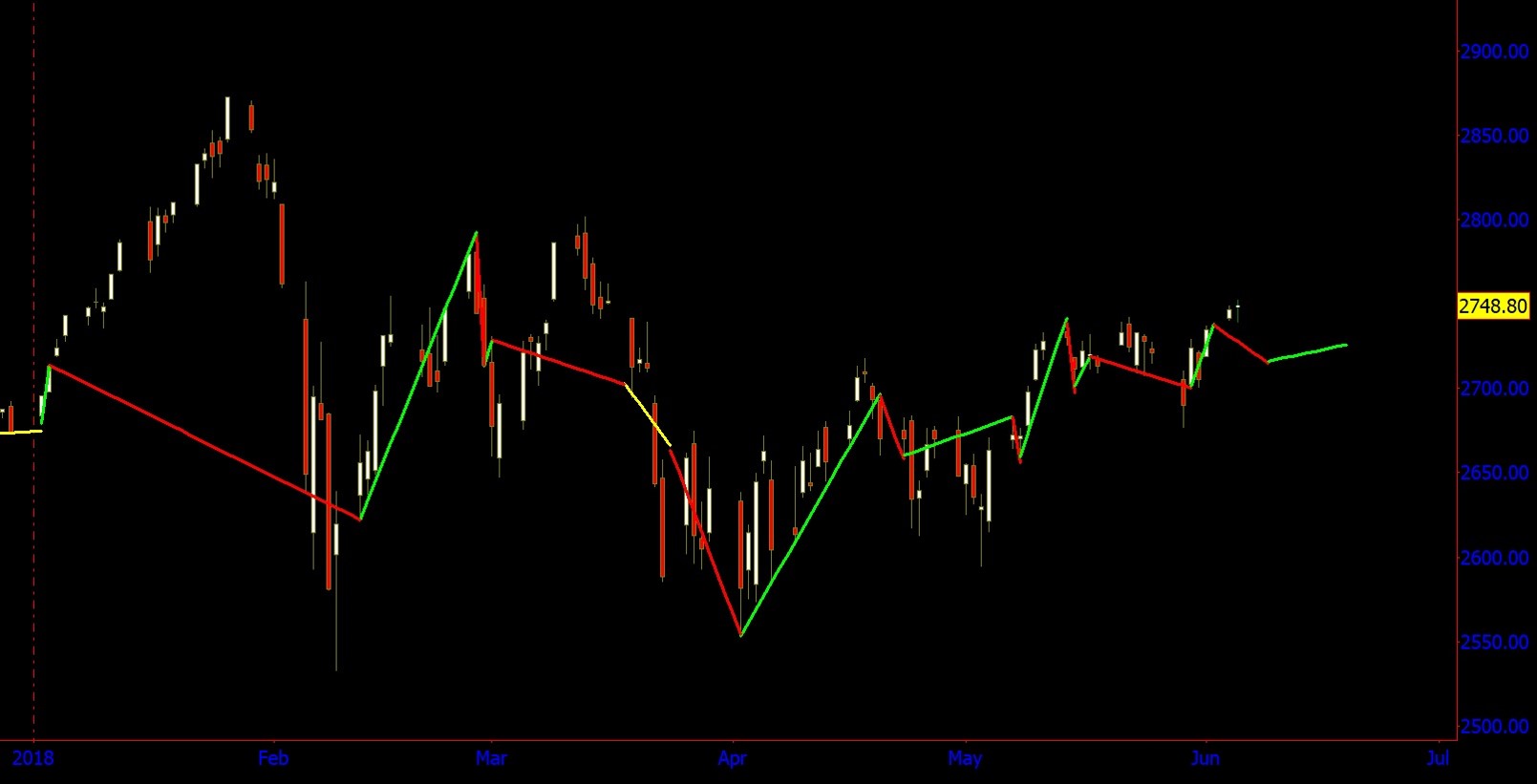 The cycle below is the latest W. D. Gann lunar cycle represented on a 5-minute 24-hour chart of the SP 500 Futures. March’s cycle was a bit shorter.

See the galleries below for W. D. Gann’s Annual Cycles on a daily chart for the last 5 years. Not bad, 89% of the cycle legs succeeded in predicting direction. The first slide in the gallery below begins with 2021 and then work your way back to 2017.