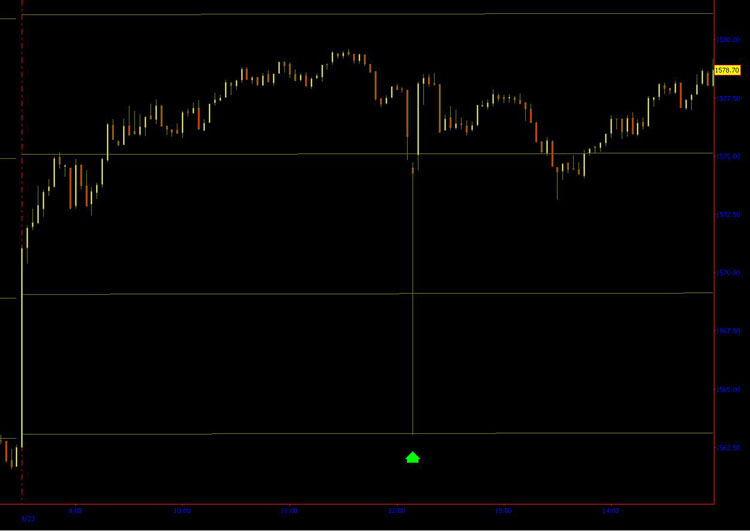 ANATOMY OF A MINI-CRASH

This afternoon the Associated Press had their Twitter feed hacked and a statement was issued that the White House suffered explosions and the President was injured. The market suddenly tanked. The exchanges since reported suspicious shorting prior to the incident. It had all the makings of a mini-crash, ala May 10, 2010. Market manipulation? Or, was it what W. D. Gann referred to as “natural law.” Here is what he said about such shennanigans about 100 years ago in his investigation of the data of the trades of one railroad tycoon E. H. Harriman…

“I have incidentally examined the manipulations of Jay Gould, Daniel Drew, Commodore Vanderbilt & all other important manipulators from that time to the present day. I have examined every quotation of Union Pacific prior to & from the time of E. H. Harriman, Mr. Harriman’s was the most masterly. The figures show that, whether unconsciously or not, Mr. Harriman worked strictly in accordance with natural law.”

Above is a chart of the S&P 500 cash index with one of our planetary price systems on it. In short, the gold lines represent special support, resistance, and polarity for this day and the S&P 500. Our setup was buy or sell on first cross, buy or sell at extreme touches of the lines. Early on it gave a great profitable setup.

But look where price stopped in the “mini-crash!” Right on the line exactly! Yes, even “human” manipulations are subject to “natural law.”‘

DISCLAIMER: The examples above are given as demonstrations of technical analysis and are therefore hypothetical and not actual trades. They do not represent actual account results nor include the entirety of all predictions we make.